Business Doc Europe’s coverage of our Ronald Biggs documentary “Ronnie Biggs’ Rio: No One is Innocent” that we are currently making with TvZero and Canal Brasil for broadcast in 2023, the 60th anniversary of the “Great Train Robbery”.

A new study by “True Crime Mania” has found that online searches on Netflix and IMDb for true crime documentaries, according to popularity and critical rating, have risen by 114% since May 2020. The study found that while staple mysteries like The Black Dahlia and Jack the Ripper remain among the most-searched cases, it’s the 2007 disappearance of Madeleine McCann that has garnered the most worldwide interest to date. But some viewers are watching true crime docs with no preference for case, as it’s Netflix’s 2020 “Unsolved Mysteries” series that is the most-streamed show globally, with Season 1 Episode 3 House of Terror considered the best of the bunch. The series seeing a massive 696% increase in searches. The top 10 true crime shows based on search volume since May are according to True Crime Mania as follows:

Critical Divide will be hoping to add to the list with a new documentary about the life of the Great Train Robber, Ronnie Biggs. “Ronnie Biggs’ Rio: No One is Innocent” is currently in pre-production.

A new “Great Train Robbery” exhibition opened 11 October at the Postal Museum in London and will run through until April 2020.

At the exhibition you will be able to buy copies of Ronnie Biggs’ autobiography “Odd Man Out: The Last Straw” as well as the special 50th anniversary “Great Train Robbery” bookazine produced by Nick Reynolds and Chris Pickard, with a little help and input from Bruce Reynolds and Biggs.  Both books benefitted from the publishing expertise of Critical Divide and Calm Productions. You can also find both books on Amazon. 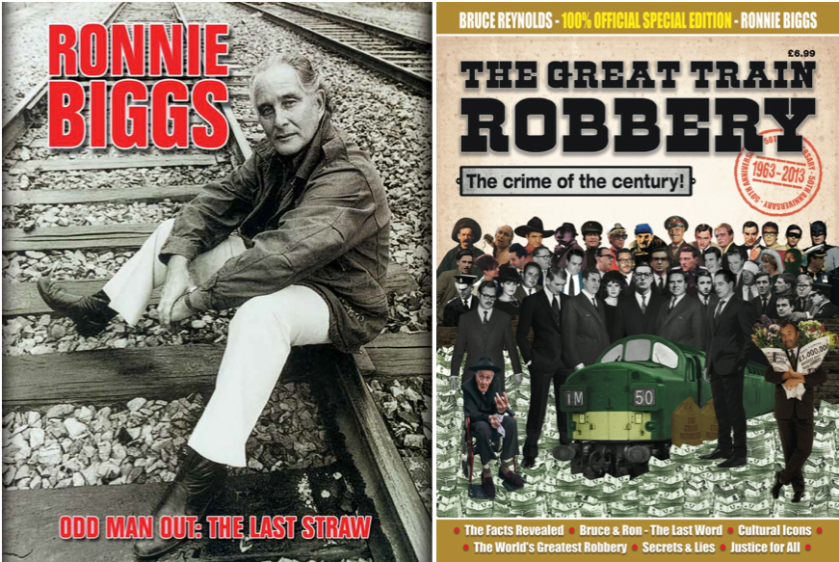 You can also keep up to date by following Critical Divide’s various Twitter accounts. These include.

And don’t forget our various web sites that cover Rio, Brazil, the World Cup, the Oscars,  and Ronnie Biggs, to mention just a few.

To mark what would have been Ronnie Biggs’ 85th birthday on 8 August 2014, his first and only novel, Keep on Running, has been published on Kindle by Critical Divide and Mpress for the first time.

Keep on Running is a novel that draws on the true events surrounding the Great Train Robbery. It gives a dramatic account of what may have happened to the three men at the track who were never caught or charged. It covers their lives before, during and in the years immediately after the robbery in August 1963. It also features the shadowy character known to people on both sides of the law as the Ulsterman, and provides a dramatic solution to the puzzle as to whether or not there was a shipment of jewels on board the train and, if there was, why the owner never came forward.

The book is Ronnie Biggs’ only novel, although he was very active in writing both poetry and lyrics, most famously for the Sex Pistols and Die Toten Hosen. He had also been involved in writing the screenplay for the film Prisoner of Rio.

Ron was invited to write a novel by Bloomsbury, the original publisher of his autobiography Odd Man Out. The invite came after that book had become one of Bloomsbury’s top sellers in 1994, and in fact, of all time. The publisher asked for a follow‐up novel and suggested to Ron that he should base it around the Great Train Robbery, as that is what he was best known for and what his fans would want.

As was noted at the time: “With Keep on Running, Britain’s most lovable rogue has produced a gripping, imaginative and highly entertaining novel.”

The Kindle version of Keep on Running: A Story from the Great Train Robbery  is available globally direct from your local Amazon or Kindle store.

Julien Temple’s “Rio 50 Degrees” (AKA: Children of the Revolution), in part developed and produced by Critical Divide, will screen as the first episode of Alan Yentob’s Imagine series at 22.30 on BBC One on Sunday, 18 May.

The film, produced by Mike Downey and Sam Taylor’s F&ME,  paints a picture of a city under transformation as Rio de Janeiro prepares to host two of the world’s largest and most high-profile sporting events: the 2014 FIFA World Cup and the 2016 Olympic Games.

Julien Temple had filmed previously in Rio with the Sex Pistols, Ronnie Biggs and Mick Jagger. 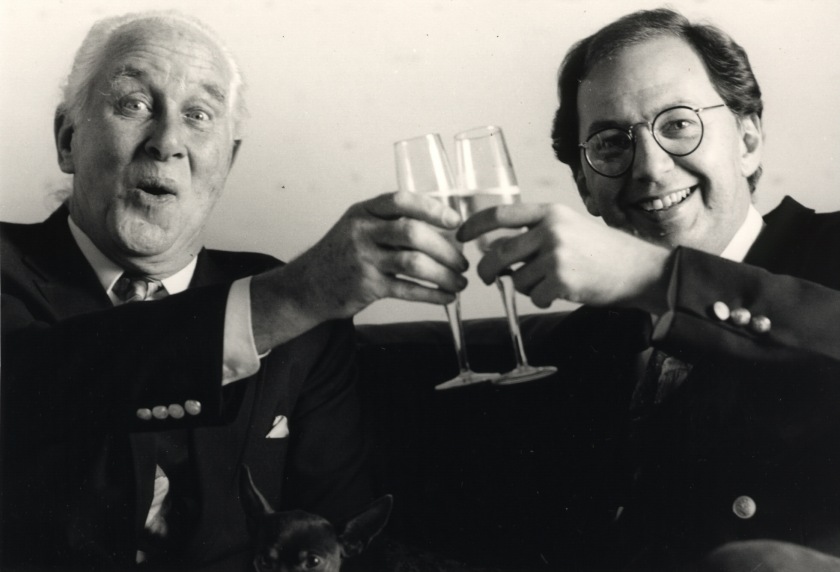 Critical Divide and Chris Pickard are saddened by the death of Ronald Arthur Biggs on 18 December 2013. He was 84.

Ron and Chris first met in the early 1980s, when they were both resident in Rio de Janeiro. Chris wrote about music, film, travel and Brazil, and not about Ronnie Biggs. That all changed in 1993 when Chris agreed to help his by then good friend write his life story, Odd Man Out. And what a life it was. Odd Man Out was published in hardback by Bloomsbury and in paperback by Pan Macmillan.

As well as the autobiography they also wrote the novel Keep On Running, published by Bloomsbury  in 1995, and Chris was also  involved in helping bring Ron back from Brazil in 2001, and his subsequent release from prison.

Despite Ron being unable to speak, Chris, with the help of a spelling board, helped Ron on his release from prison in 2009 to update his autobiography. The new book, Odd Man Out: The Last Straw, was published by MPress Media in November 2011.

To mark the 50th anniversary of the Great Train Robbery, Ron and Chris joined up with Bruce and Nick Reynolds in 2013 to write and publish The Great Train Robbery 50th Anniversary:1963-2013. This was the most complete, detailed and factual telling of what happened before, during and after the robbery.

Sadly Ron and Chris still believed they had one unfinished masterpiece in them, which will not now see the light of day. That book was The Ronnie Biggs C(r)ookery Book For the Single Man on the Run.

For Christmas Ronnie Biggs has persuaded his publisher, M-Press, to offer his best-selling books at special festive rates so that his fans and those interested in what actually happened at the Great Train Robbery and in Biggs’ life, can now buy the hardback version of his autobiography, Odd Man Out: The Last Straw, for just £9.99 (RRP: £19.99), and the The Great Train Robbery 50th Anniversary:1963-2013, the new 132 page ‘bookazine’ that contains for the first time the full story of the robbery as told by Bruce Reynolds and Biggs, for just £4.99.

To order go direct to the publisher’s own web site by clicking below:

Odd Man Out: The Last Straw

There are also special leather bound editions of both books for collectors and fans. 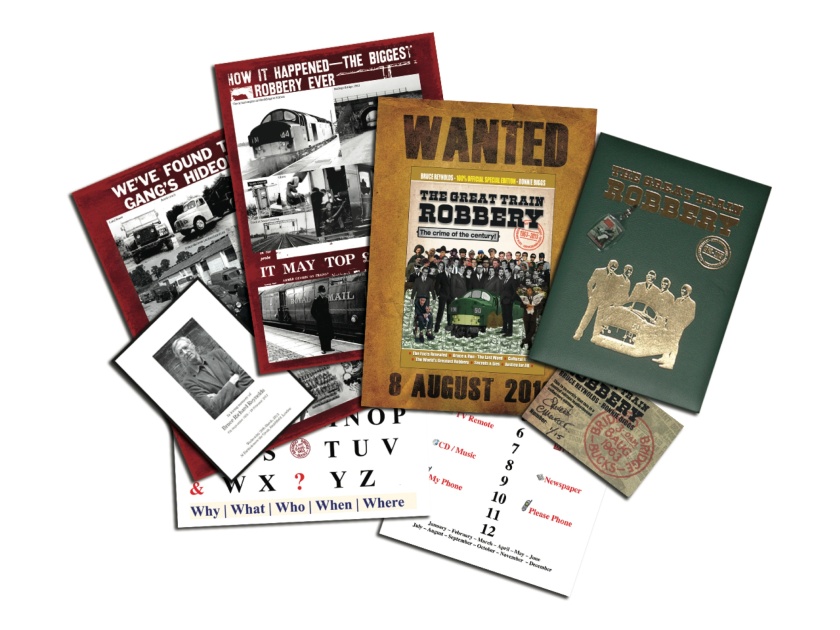 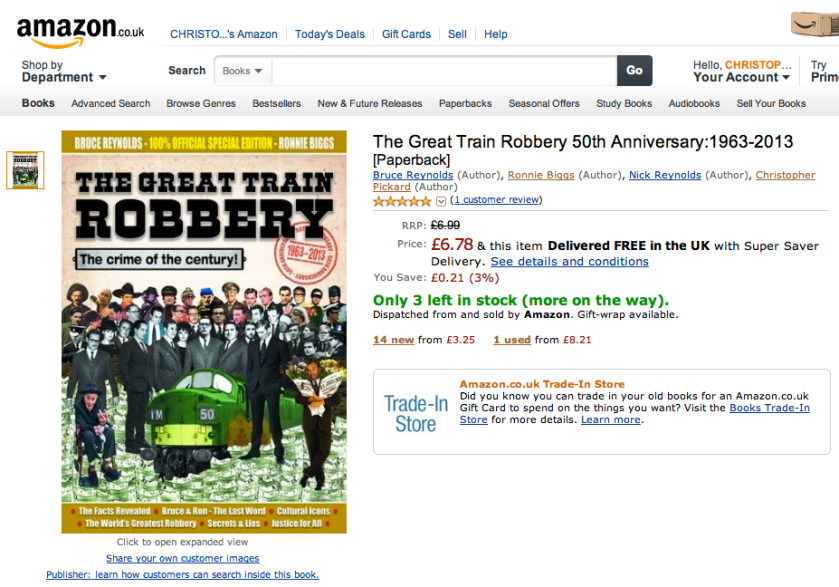 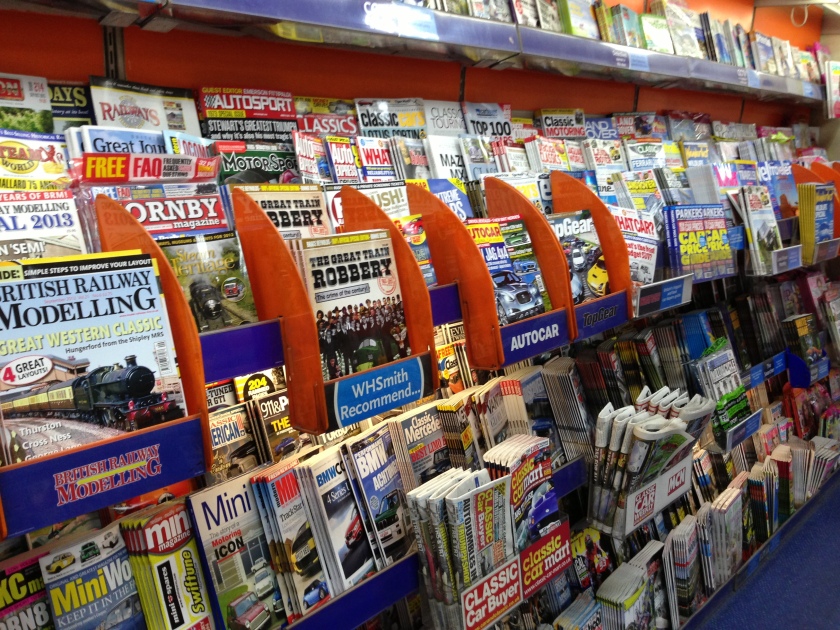 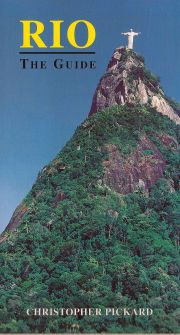 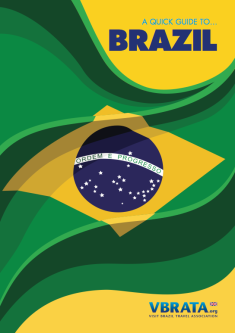 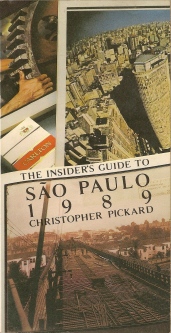 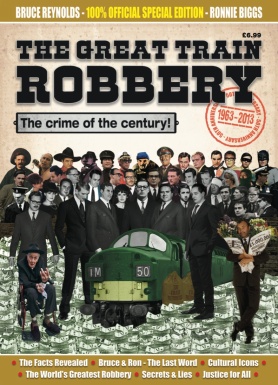 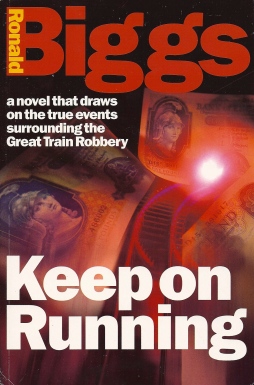 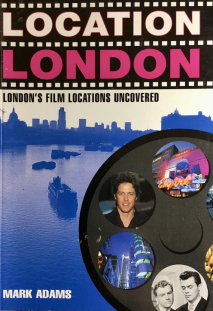